Who is Urbia Exchange?

Meet Our Executive Team and Advisory Board Members. 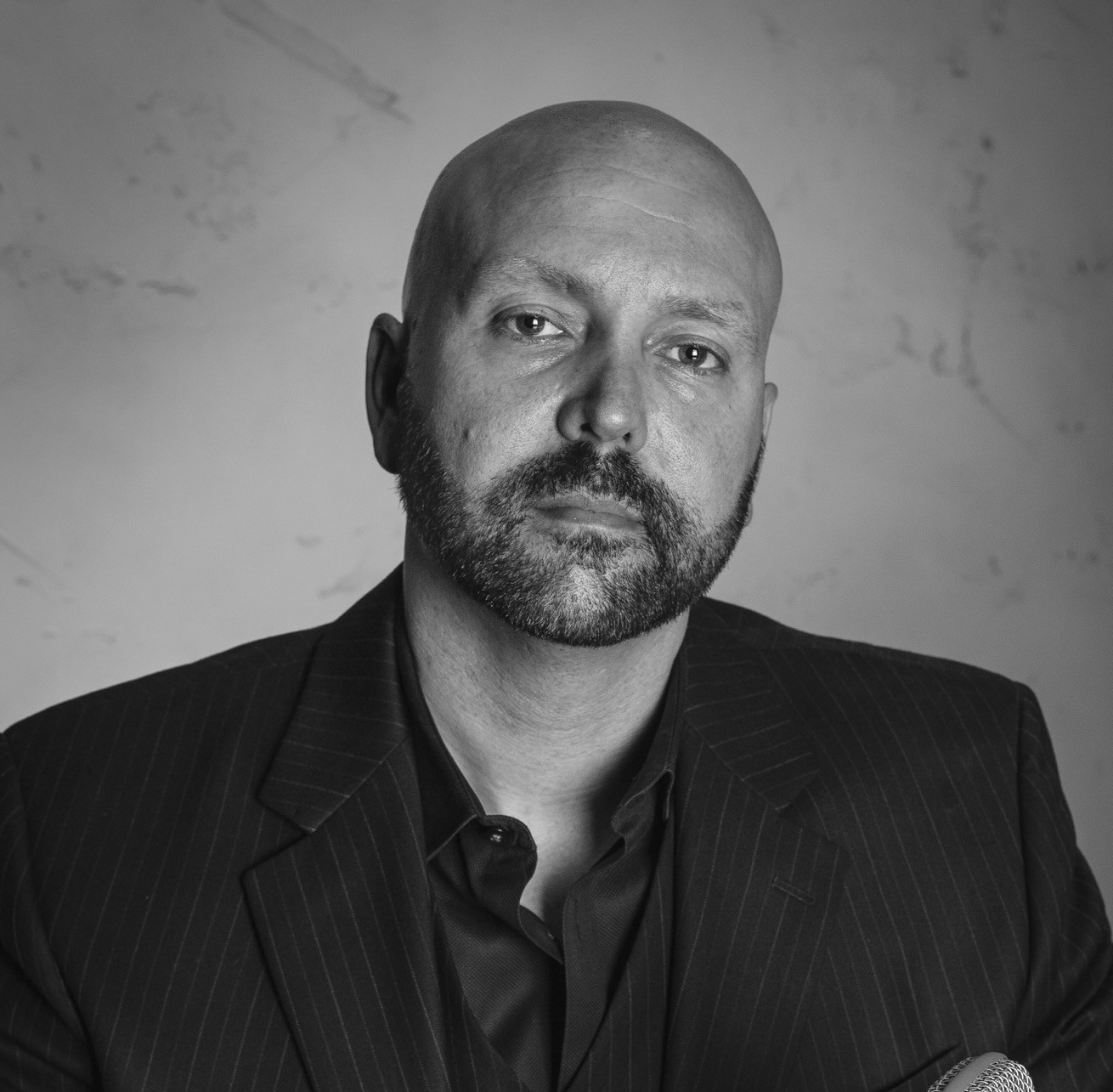 As a perennial entrepreneur, Bryce’s career in business development started in the late 90’s as a mortgage banker. From there he transitioned more formally into real estate where he became the C.E.O. and co-Founder of Landmark Insiders; a real estate firm that focused on bulk transactions throughout the United States. His tenure with Landmark resulted in the creation of the Insider Assets Platform, an investor list of more than 1700 clients and thousands of properties sold throughout the United States.

In 2012, he left Landmark he became involved with The M. Parker Group; the parent company for the Parker family of companies. His focus shifted from real estate to agricultural commodities; traveling the globe while arranging large scale commodity trades between South America and Southeast Asia.

In late 2014, Mr. Prescott started what became The Rules of Success Podcast as an outlet to share his perspective about life and all of it’s challenges and blessings. This segued into the Spring of 2015, when he published his book “The Science of Getting Rich presented by Rules of Success”; an expansion of the classic self-development staple The Science of Getting Rich by Wallace D. Wattles.

Shortly after the publication of his book, he had that infamous meeting with his other co-Founders that led to the creation of Urbia Exchange; a software that serves the needs of real estate investors all over North American.

Bryce enjoys his current home base of Salt Lake City, Utah and all the outdoor activities the state has to offer. He is an avid skier, plays many musical instruments, including saxophone, piano and guitar and is an accomplished writer. He considers himself a late blooming fitness enthusiast. He is married to the incomparable Amie Prescott and is a father of four children; three daughters and a son.

Besides his family, other notable accomplishments include a two-year service mission in Porto Alegre, RS Brazil and Global Ambassador to the HOPE Gold Coin Protector Committee Trust (HopeGoldCoin.org). His commitment to build of those around him has forged relationships with all types of people, spanning the globe. His intention is to uplift and inspire, “leaving everything [he] comes in contact with better off than [he] found it.”

Further details about Bryce Prescott can be found within the episodes of Rules of Success and on his personal site; IamMrPrescott.com. 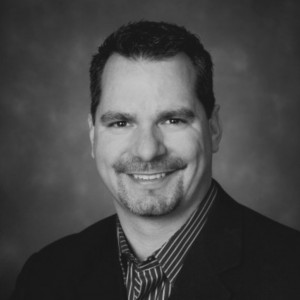 Gregg Wood started his real estate investing and finance career very early on and has remained focused on that area of expertise. He had visions of what Urbia could be starting back in 2002 when he realized that real estate investors were practically alone in how to find good investments as most agents and information sources were not geared toward their aim. This early vision was paramount when early discussions about Urbia with the founders germinated.

Gregg has been a pioneer in Turn-Key Rentals, Non-Performing Notes, Super-Priority Lien Investing, Tax Deeds, Performing Notes, Non-Recourse Loans, and Self-Directed IRA’s. With his experience and connections as an investor he has become an invaluable asset to the Urbia growth and vision.

With over 25 years of experience in this field and his passion for helping investors Gregg Wood can help us all find the ways to improve our real estate investment goals. 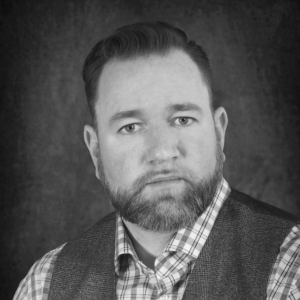